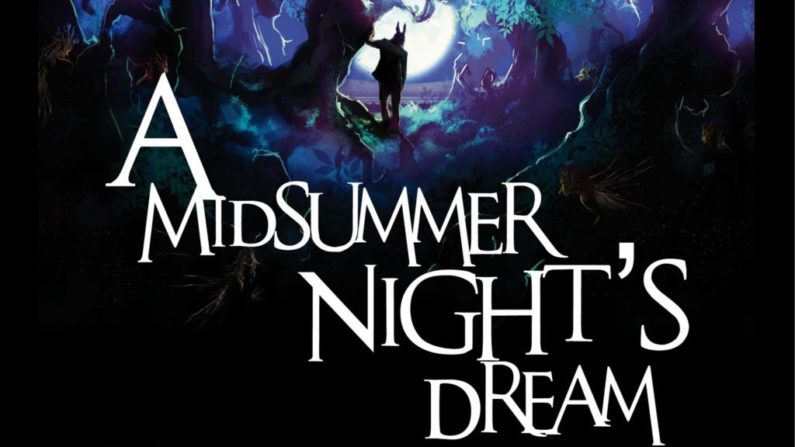 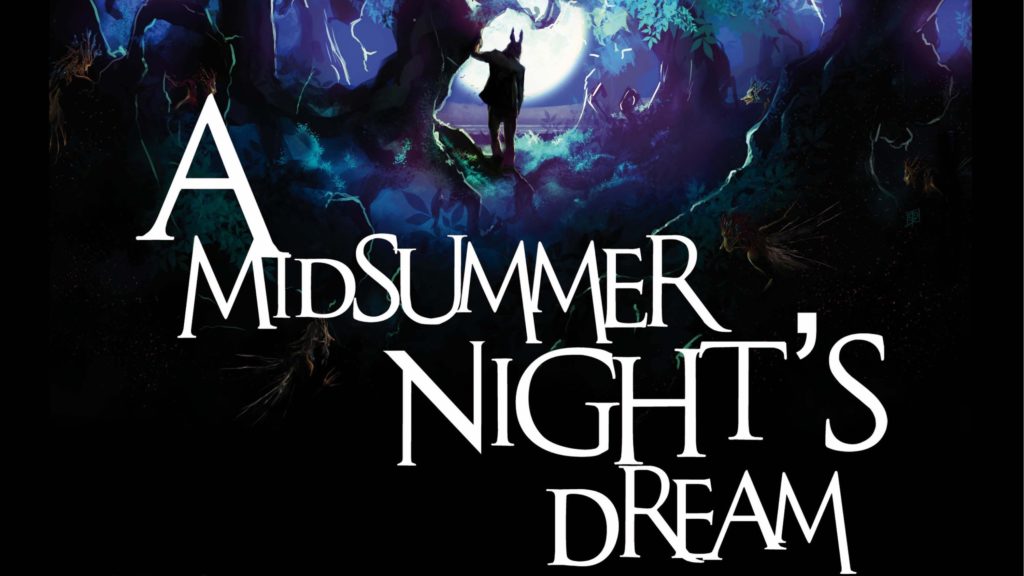 Julie Taymor, Tony Award winner for direction of The Lion King, is an artist internationally acclaimed for her bold and original imagination. For our inaugural production, she stages Shakespeare’s joyous comedy about the universal theme of love and its complications: lust, disappointment, confusion, marriage.A Midsummer Night’s Dream brilliantly conjoins four intertwined stories: the marriage of the Athenian Duke Theseus to the Amazon queen Hippolyta; the warring Oberon and Titania, king and queen of the fairies; the madcap follies of four lovers in a forest; and the comically earnest efforts of a group of working men to stage a love-play for the royal wedding. Lysander loves Hermia, whose father wants her to marry Demetrius. Helena loves Demetrius, who chases the eloping Lysander and Hermia into the woods, pursued by Helena. They are all fair game for mischievous Puck, Oberon’s servant, who scrambles their desires and Titania’s. As the working men press faithfully on with their rehearsals, the otherworldly night of confusion, passion and diligence proves oddly momentous, touching every life to the quick.Taymor’s vision will be a fantasia of light and shadow. The stage will breathe with the miraculous charms and powerful illusions of love.

“The director who redefined spectacle on Broadway… has now given New York a Midsummer Night’s Dream that doesn’t so much reach for the heavens as roll around in them, with joyous but calculated abandon… For Ms. Taymor, the sky is not the limit. It’s a supple canvas to be stretched and bent to the whims of the imagination. Her eye-popping take on the canon’s most enchanted comedy… confirms Ms. Taymor’s reputation as the cosmic P. T. Barnum of contemporary stagecraft… This Dream exists… as a glittering necklace of breathtaking moments… [and] when the moments are this beautiful, they take root in your mind and assume lives of their own. Don’t be surprised when they start showing up in your own dreams. The ingeniously mixed music of Elliot Goldenthal ranges from anxious jazz riffs to sustained, ethereal lullabies.” – Ben Brantley, The New York Times